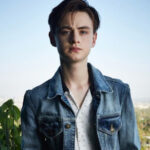 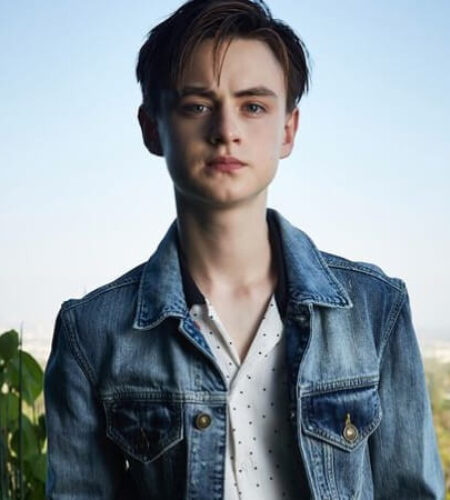 Jaeden Martell (né Lieberher; born January 4, 2003) is an American actor.He played the role of Bill Denbrough in the 2017 film adaptation of Stephen King's novel It and reprised the role in the film's 2019 sequel. He also appeared in the mystery film Knives Out (2019) and starred in the miniseries Defending Jacob (2020).
When he was 8 years old, he moved along with his mother to Los Angeles. However, Jaeden’s acting career wasn’t even on their mind.
A couple of months after his arrival in LA, he started his acting career by working in a handful of TV commercials.
To bag his role of Oliver in the comedy-drama, Vincent, he had to go through 6 auditions. It was all worthwhile in the end as he got to share screen space with Bill Murray.
Jaeden Wesley Lieberher (born January 4, 2003), known professionally as Jaeden Martell, is an American actor, known for portraying the role of Bill Denbrough in the 2017 and 2019 film adaptations of the Stephen King novel It, as well as the role of Jacob Thrombey in the mystery film Knives Out.
In 2019, Martell was also a part of Rian Johnson's ensemble cast in the murder-mystery film Knives Out. In March 2019, now credited as Martell, he joined the cast of the Apple miniseries Defending Jacob, based on the William Landay novel of the same name which reunites him with Knives Out co-star Chris Evans. On April 30, 2020, in an Instagram Live interview with Teen Vogue, Martell confirmed that he had joined the cast of Tunnels, co-starring with Susan Sarandon, in the role of Grayson Mitchell, the younger sibling of a victim to gun violence. The film does not have a set or confirmed release date.