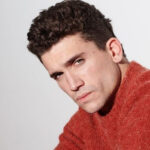 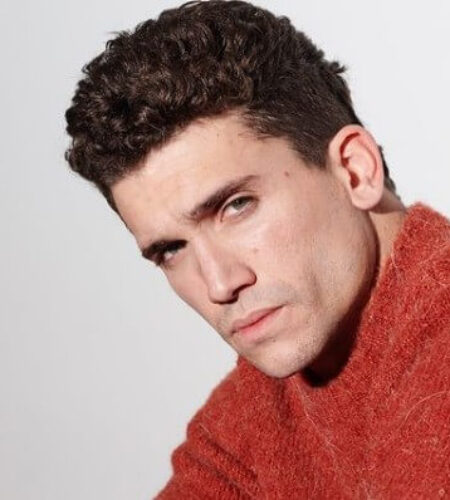 Jaime Lorente was born on the 12th of December 1991 in Murcia, Spain.
Dress up an older girl named Julia.
Jaime Lorente, who received acting training at La Escuela Superior, had his first acting experience in 2016.
He managed to reach a serious fan base, especially with the Denver character he played in the La Casa de Papel series. Thanks to this series, it gained worldwide fame in a short time.
He attracted all the attention with his roles as Daniel "Denver" Ramos in La casa de papel and Fernando "Nano" García Domínguez in Élite.
For his role in Money Heist, he has also been nominated for the Award of the Spanish Actors Union in the “Television: Performance in a Minor Role, Male” category as well as “Television: Supporting Performance, Male” category, consecutively, in 2018 and 2019.
Jaime Lorente made his first theatrical film appearance by having been cast as Luis (Peluquero joven) in the crime psychological thriller film, Everybody Knows (Spanish: Todos lo saben) in 2018. Directed by Asghar Farhadi, the lead cast of the film comprised of actors Javier Bardem, Penélope Cruz, Ricardo Darín, and Bárbara Lennie.
As a writer, his credits include releasing his book, A propósito de tu boca, which was published in March 2019.
Jaime Lorente loves traveling to different places.
He has also appeared in several other films like Historias románticas (un poco) cabronas, Gun City, and Who Would You Take to a Deserted Island?.