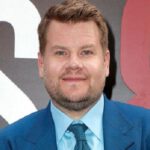 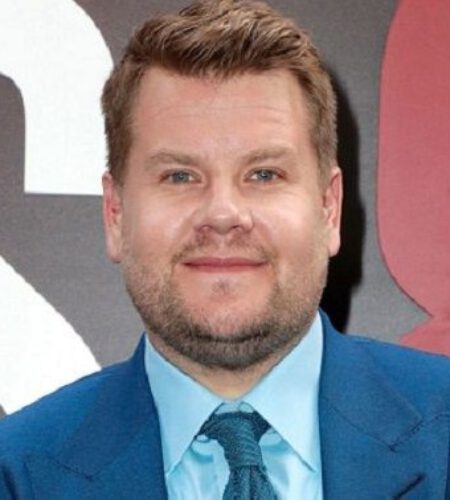 James Kimberley Corden, OBE (born 22 August 1978) is an English actor, writer, producer, comedian, and television host.
Comedic actor who became host of The Late Late Show on CBS. He won a BAFTA Television Award for Best Comedy Performance for his work on BBC's Gavin & Stacey and a Tony Award for Best Actor in a Play for his performance in the award-winning comedy play One Man, Two Guvnors.
In 2018, Corden voiced Peter Rabbit in the 2018 animated movie Peter Rabbit.
In 2012, he married Julia Carey, whom he met through former housemate and actor Dominic Cooper. He and Julia have a son named Max and daughters named Carey and Charlotte.
James Corden was studying at the Jackie Palmer School then – where he learned to sing and to dance. He has two sisters – Andrea (older) and Ruth (younger).
He made his acting debut in a one-line role in the 1996 musical Martin Guerre. He also played Gareth Jones in the 1999 series Boyz Unlimited.
He has a recurring role in season five and six of Doctor Who alongside Matt Smith.
He has co-hosted the BRIT awards three times. He appeared in the 2014 film Into the Woods.
James has been an active supporter of UK-based charity Comic Relief, which seeks to harness the power of entertainment to tackle poverty and raise awareness about a host of other social cause issues.
In March 2010, he was made the presenter for the special TV episode for Sports Relief, which raises money for various relief programs associated with poverty, hunger, and literacy.
He has been cast as Neil “Smithy” Smith, Gavin’s oldest and closest friend, in Gavin & Stacey and this role won him the 2008 BAFTA Award for “Best Comedy Performance”.