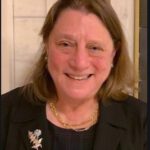 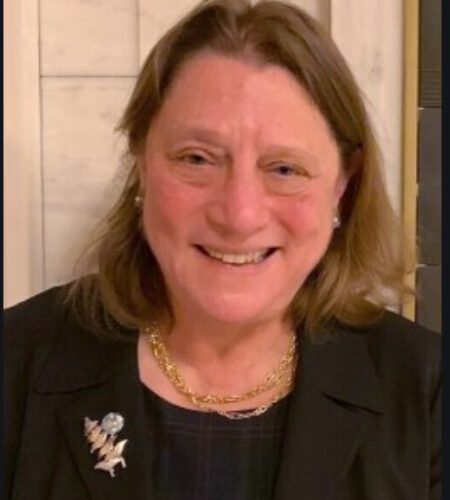 Jane C. Ginsburg was born on 21-07-1955 in Freeport in the state of New York, United States. She is an American Lawyer, Writer, Editor, Scholar & Professor at the Columbia Law School of Literary and Artistic Property Law.

* In 2011, Ginsburg was elected to the British Academy
* She is the daughter of United States Supreme Court Justice Ruth Bader Ginsburg and law professor Martin Ginsburg, both of whom formerly served on the Columbia Law School faculty.
* Justice Ginsburg and Jane are the first mother–daughter pair ever to serve on the same law faculty in the United States.Her brother is founder of Cedille Records, James Steven Ginsburg.