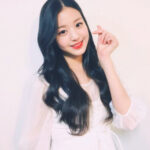 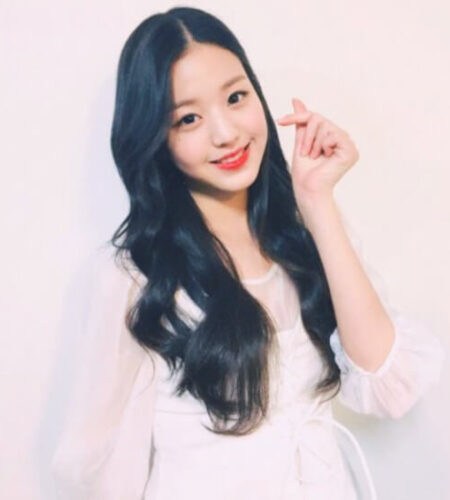 ang Won Young (; born Aug 31, 2004), simply known as Wonyoung, is a South Korean singer. She is a member of the Kpop group IVE under Starship Entertainment. She is also a former member of the Kpop group IZ*ONE formed through the reality show Produce 48. She made her debut with IZ*ONE on Oct 29, 2018 at the age of 14 and with IVE in 2021 at the age of 17.
Wonyoung trained for 1 year and 2 months before making her official debut with the girl group, IZ*ONE.
She made her official debut with the group on October 29, 2018, with the release of their first extended play Color*Iz.
Jang is the youngest and tallest member of the group.
She was also the youngest trainee of the show, Produce 48.
Wonyoung was given the rank 1 on her birthday that was the same day as the Produce48 final.
Apart from Korean, she is fluent in English.
After Iz*One's disbandment, Jang appeared on several fashion films namely Chaumet's Joséphine Collection and Miu Miu's Maritime.On July 27, 2021, Amorepacific Corporation announced that Jang has been chosen as the new muse and global ambassador of its natural cosmetics brand Innisfree. In October 2021, Jang was officially announced as Kirsh's new muse.She represented Kirsh as a brand chosen model for 2021 winter collection.