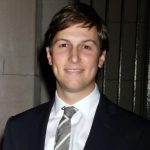 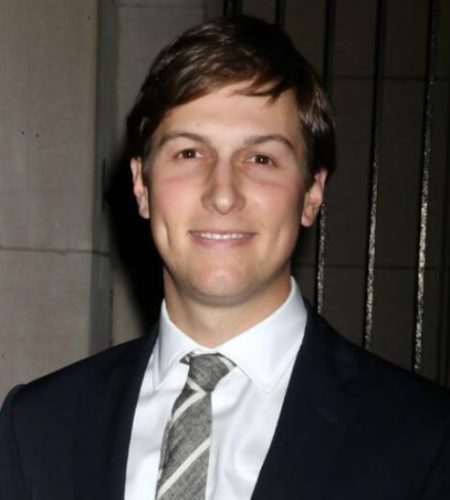 Jared Corey Kushner was born on January 10, 1981. He is an American businessman and investor.
Kushner was born in Livingston, New Jersey, to Seryl Kushner and Charles Kushner, who is a real-estate developer.
Jared’s paternal grandparents, Reichel and Joseph Kushner, were Holocaust survivors who came to the U.S. from Navahrudak, (now in Belarus) in 1949.
Has 3 children: daughter, Arabella Rose Kushner (b. July 17, 2011) and sons, Joseph Frederick Kushner (b. October 14, 2013) & Theodore James Kushner (b. March 27, 2016) with wife, Ivanka Trump.
Jared Kushner went to Frisch High School, a private Jewish institution in Paramus borough, New Jersey.
Post that, he enrolled at Harvard University from where he graduated in 2003 with an A.B. degree in Sociology.
Finally, he joined the New York University and graduated in 2007 with M.B.A. and J.D. degrees.
Merited a place in TIME magazine's "The 100 Most Influential People" issue with an homage written by Henry Kissinger. [May 2017]
Senior adviser for the Trump administration.[July 2017].
Chose not to take a salary under the Trump administration.[July 2017].
His first TV appearance was as himself in the romantic drama show Gossip Girl in just 1 episode in 2010.
In 2021, he was nominated for a Nobel Peace Prize for his contribution in negotiating 4 deals between Israel and Arab nations.