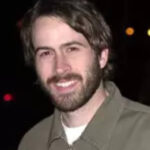 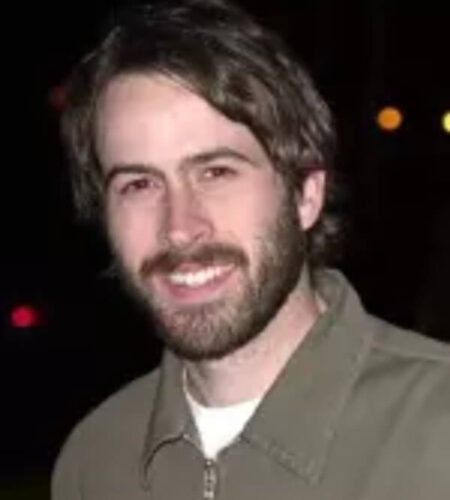 Jason Lee was born in 25 April 1970 in Huntington Beach, United States. Is an American actor and professional skateboarder
He started skateboarding at the age of 5 and got interested in BMX racing even before his teens.
Jason was a pro-skateboarder for 7 years (1989 to 1995) and perfected the advanced trick of 360-flip also called tre-flip.
Lee can play the guitar. He used to write and record music and formerly belonged to a band called Chiaroscuro.
Was cast as Loki in Dogma (1999), but had to take a smaller part (Azrael) because of scheduling conflicts, so the role went to Matt Damon. His performance as Azrael would lead to him being cast in İnanılmaz Aile (2004)
Mentioned a number of occasions in the autobiography of skating legend Tony Hawk, "Hawk: Occupation Skateboarder".
Given a shoe deal from Airwalk during his skateboarding days.
Attended Ocean View High School, (Huntington Beach, CA).
Became infamous for naming his son 'Pilot Inspektor'.
As of December 2011, Lee appeared in Up All Night, but after its second season, it was officially cancelled on May 9, 2013. In June 2013, a fourth installment of the Alvin and the Chipmunks franchise was then announced by the 20th Century Fox studio and a release date of December 18, 2015; it was titled The Road Chip.
Lee's latest projects are with Amazon Studios and the Hallmark Channel. With Amazon Studios, Lee is seen in the pilot of Cocked, where he plays the character of Grady Paxson, one of three men who run a gun manufacturing company. The show premiered on January 15, 2015 and also stars Brian Dennehy, Diora Baird, Dreama Walker, and Sam Trammell. On January 25, 2015, The Hallmark Channel premiered Away & Back, a Hallmark Hall of Fame film starring Lee along with Maggie Elizabeth Jones and Minka Kelly.