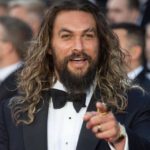 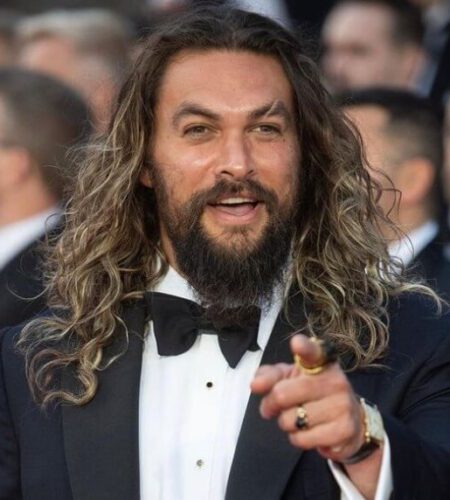 Was born in Hawaii on August 1, 1979 but raised in Iowa.
Moved back to Hawaii after high school.
He began a modeling career in Hawaii which soon led to acting career.
His acting career began with Baywatch Hawaii and Stargate: Atlantis.
Landed the role of Khal Drogo on HBO's Game of Thrones, which debuted in 2011.
Mamoa directed, co-wrote and starred in Road to Paloma.
In his mid-teens he became the youngest lifeguard in the history of the Gulf Coast.
Proposed to girlfriend, Simmone Mackinnon, in Hawaii, in June 2004.
Nephew of famed surfer Brian L. Keaulana.
Was engaged to Simmone Mackinnon from June 2004 until mid-2006.
He and Lisa Bonet welcomed their first child, a daughter, born on July 23, 2007; named Lola Iolani Momoa.
He and his wife, Lisa Bonet, welcomed their second child, a boy named Nakoa-Wolf, in mid-December 2008.
On November 15, 2008, Momoa was attacked with a broken beer glass in West Hollywood, California. According to an AP news article, 140 stitches and subsequent reconstructive surgery were required.
His mother is of German, Irish, and Native American ancestry.
Jason began college in Iowa as a marine biology major, studying for a period in the Florida Keys.
Transferred his major to wildlife biology at Colorado State University.
Moved to the Hawaiian to reconnect with his father.