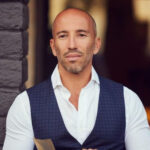 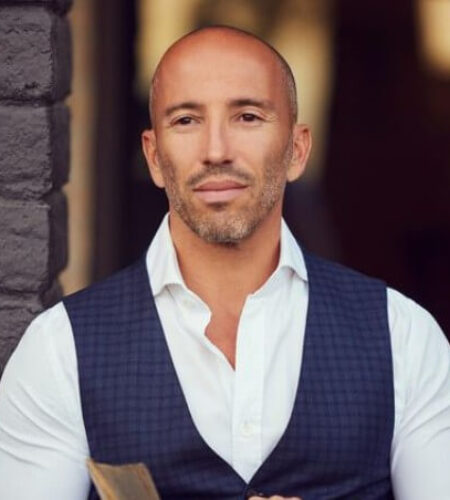 Jason Oppenheim (born April 12, 1977) is an American real estate broker and attorney.
He is the President and founder of The Oppenheim Group, a real estate brokerage representing buyers and sellers of luxury properties in Los Angeles and Orange County.
Jason Oppenheim, together with his twin brother Brett, and their team of real estate agents at The Oppenheim Group are the subject of the Netflix Original Series, Selling Sunset, which premiered on March 22, 2019.
The show features Oppenheim and his team as they sell the luxe life to affluent and celebrity buyers in LA.
Oppenheim grew up in Northern California where he attended Mission San Jose High School in Fremont, California. He received his undergraduate and J.D. degrees from the University of California, Berkeley.
Jason has sold and brokered property to various well-known stars including Kris Humphries, Chloë Grace Moretz, Orlando Bloom, Joel Kinnaman, Chris McGurk, Taye Diggs, Nicole Scherzinger, Jessica Alba, and Dakota Johnson.
He was presented with the title of “Best Real Estate Agent Worldwide” by the International Property Awards.
Jason has 2 dogs named Niko and Zelda.
One of the earliest posts that he uploaded to his Instagram account was in January 2014.
From 2003 to 2007, Jason worked with the Law firm O’Melveny & Myers as an attorney for corporate clients.
He had earned the title of “Top Agent in Los Angeles” by The Hollywood Reporter and “Showbiz Real Estate Elite” by Variety in the past.