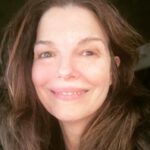 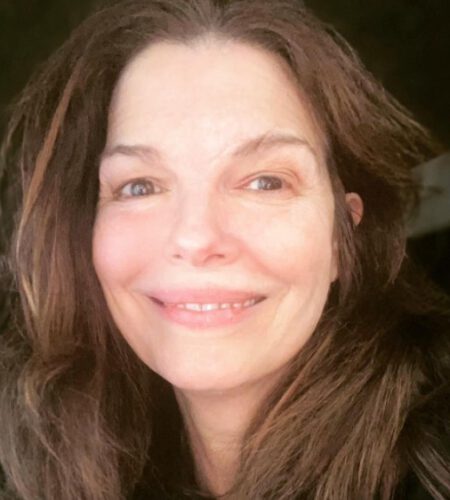 Jeanne Marie Tripplehorn (born June 10, 1963) is an American actress.
She began her career on stage, acting in several plays throughout the early 1990s, including Anton Chekhov's Three Sisters on Broadway.
Her father, Tom Tripplehorn, was a guitarist with Gary Lewis & The Playboys.
Graduated in 1981 from Edison High School in Tulsa. Spent one semester at the Tulsa University.
Studied in the Drama Division of The Juilliard School at Lincoln Center in New York City. Was a member of Group 19 (1986-90), which also included Laura Linney.
On 5/23/02 son August Tripplehorn Orser, born at Cedars-Sinai Medical Center (Los Angeles), 7 lb. 8 oz.
Jeanne first appeared in the sketch comedy television series The Ben Stiller Show in the episodes: Pilot, With James Doohan and With Rob Morrow as the Wilson Woman/Goo (1992).
Jeanne made her silver screen debut in French-American neo-noir erotic thriller movie Basic Instinct (1992). Jeanne portrayed the character of a police psychologist.
Since 2000, Jeanne Tripplehorn and actor Leland Orser have been living a happy married life together. Their union has also been blessed with a son named August Tripplehorn Orser, born on 23 May 2002.
Tripplehorn had a relationship with actor Ben Stiller between 1990 and 1996. She married actor Leland Orser in 2000. They have a son. Tripplehorn's grandmother, Jean Neely, appeared in the film Reality Bites.