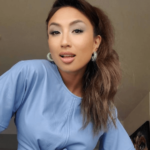 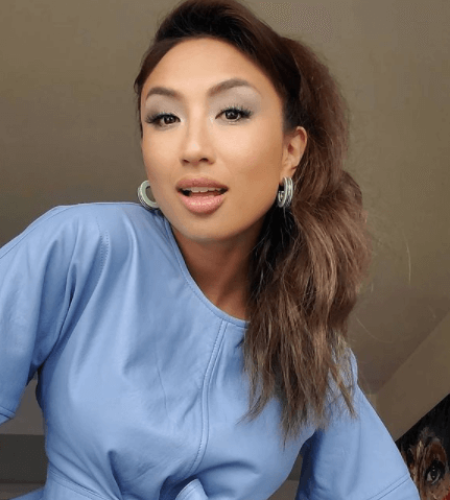 Jeannie Camtu Mai (born January 4, 1979) is an American television personality, stylist, and talk show host. She is best known for How Do I Look?, USA's Character Fantasy, and the syndicated talk show, The Real. As a fashion expert, she is frequently featured on numerous television programs and networks such as NBC's Today Show on the "Fashion Tips Today" segment, Extra TV, Entertainment Tonight, Insider and E! Entertainment as well as the Miss Universe pageant.
As a fashion expert, Jeannie introduced the term wearapy that means using the style for manipulation of mood from outside.
Mai became a makeup artist at the age of 18 when she started working with MAC Cosmetics in San Jose, California. She has done makeup for many celebrities including Jennifer Aniston, Christina Aguilera, Rosario Dawson, Sarah Jessica Parker, Alicia Keys, Kelly Osbourne among others.
Jeannie has been a celebrity makeup stylist for many television series including MTV’s Total Request Live, KCAL Los Angeles, and Good Day Sacramento.
Mai converted to Christianity from Buddhism. She married Freddy Harteis in August 2007; the couple announced that they had filed for divorce in October 2017, which was finalized in December 2018. In September 2019, Mai revealed that she has been dating rapper Jeezy. On April 6, 2020, Mai announced her engagement to Jeezy.