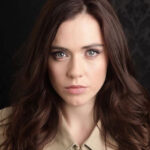 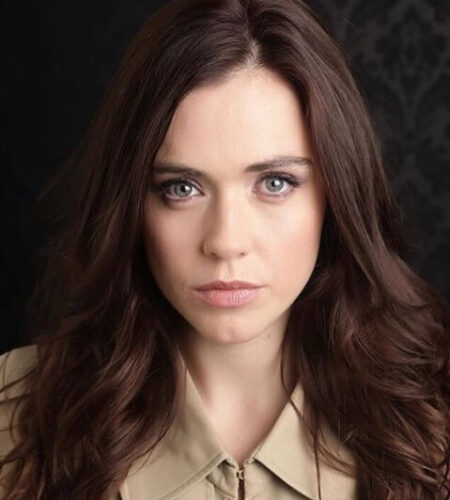 Jennie Jacques (born 28 February 1989) is an English actress.
Jacques was born in Walsgrave Hospital and grew up in Coventry, Leamington Spa, and Warwick.
In 2015, Jacques played the role of Tash in the ITV sitcom The Delivery Man (2015), which aired for six episodes.
Jacques appeared in an episode of Father Brown in 2013, and was then cast as the lead actress in the BBC afternoon series WPC 56, about a woman police constable in the male-dominated world of 1956. Both programmes were made by BBC Birmingham.
In 2011, Jacques was featured in the promotional video for the Mason single Boadicea. She also appeared in slasher film Demons Never Die (2011), in which she appeared nude during a sex scene with Robert Sheehan.
She co-starred with Samuel Barnett in Desperate Romantics.
Has six more brothers and sisters. One of her sisters suffers from epilepsy and was submitted to a brain surgery. For that reason, Jennie has participated in numerous initiatives towards finding a cure for epilepsy.