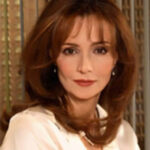 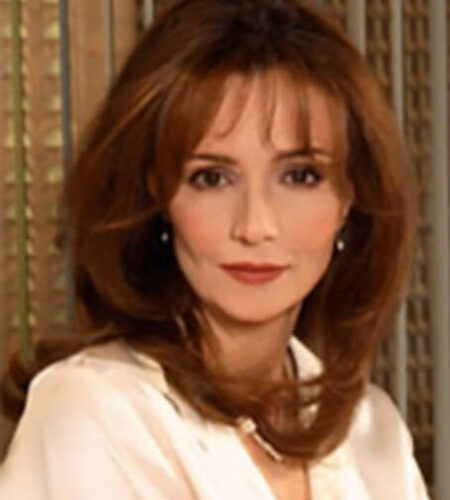 Jennifer Ciurluini (born January 16, 1956 in Toronto), known professionally as Jennifer Dale, is a Canadian television actress and former dancer.
She is the sister of Canadian actress Cynthia Dale. From 1980 to 1986 she was married to Robert Lantos; they have 2 children, Sabrina and Ariel.
She first entered the acting world in 1965, when she accompanied her sister to an audition.
In 2003, she received the Earle Grey Award recognizing her lifetime achievements in the Canadian entertainment industry.
In 1987, she appeared in the docudrama Hoover vs. the Kennedys: The Second Civil War, which deals with a feud between J. Edgar Hoover and the Kennedys, as First Lady Jacqueline Kennedy.
She is an actress and producer, known for Coroner (2019), SurrealEstate (2021) and What Would Sal Do? (2017). She was previously married to Robert Lantos.