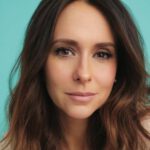 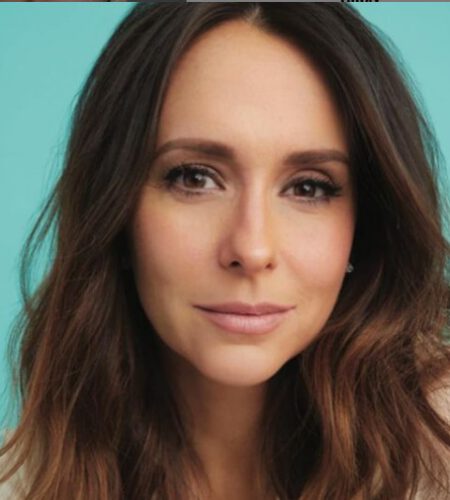 Hewitt was born on February 21, 1979, in Waco, Texas. is an American actress, producer and singer.

* She is the daughter of two medical professionals who divorced when their daughter was just six months old.
* After their parents divorced, Hewitt and her older brother Todd were raised by their mother.
* As a young girl, Hewitt was attracted to music, which led to her first encounters with the entertainment industry.
* She made her acting debut at age 11 on the children's television program "Kids Incorporated" (Syndication/The Disney Channel 1984-1994).

* She first became famous on the drama series Party of Five.
* She had a Ghost Whisperer reunion with Aisha Tyler.
* She was credited as “Love Hewitt” for the first few years of her career.
* She got her start on the Disney Channel.
* Her role in Ghost Whisperer was predicted in a séance.