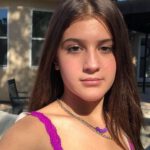 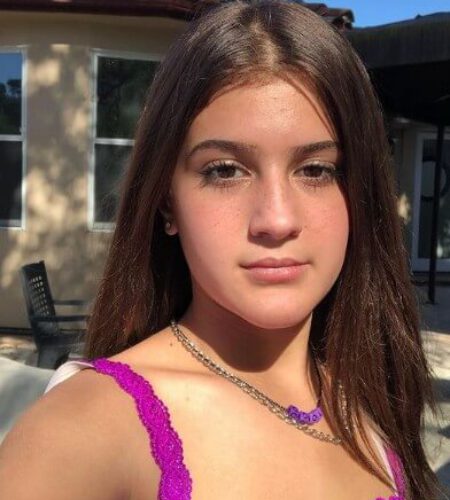 Jenny Popach was born on November 15 2006 in Miami.Jenny is best known as a TikTok Star.
Jenny is a Social star best known for posting dance videos to her jennypopach TikTok account, which has amassed over 850,000 fans.
She first gained a web following on YouTube by posting videos such as tutorials and challenges
Her real name is Roselie Arritola. She has done several videos with her brother, including a video doing his makeup and a brother tag video.
She is well-loved for her charismatic personality and straightforward nature.
Aside from landing a successful career in vlogging, she’s also an impressive makeup artist.
In September 2020, she posted a TikTok dance video set to the Tyga song "Money Mouf."
Her first YouTube video was called "My First Official Time In New York" and earned over 2,000 views.
She joined YouTube in November 2017.
She’s a great belly dancer and can be seen showing her belly dancing skills on her videos. On April 6, 2018, she posted a video called New 11-year-old belly dance compilation.