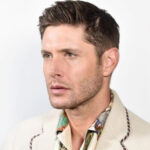 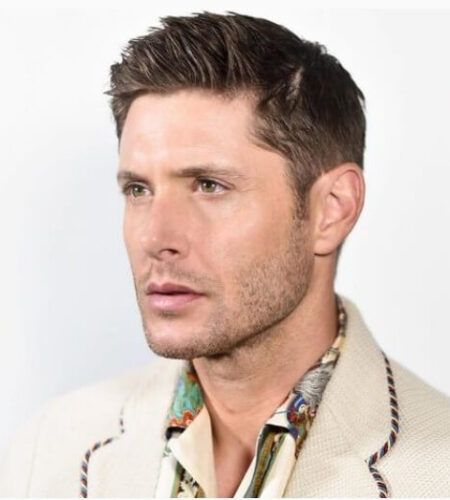 Jensen Ross Ackles (born March 1, 1978) is an American actor, producer and director.
He has English, German, and Scottish ancestry.
Graduated from L.V. Berkner High School, Richardson, TX, in 1996.
Has one brother, Joshua, approximately three years older, and one sister, Mackenzie, approximately seven years younger.
Was a child model at age four, then quit, and started again at age ten.
Played baseball and lacrosse in high school.
Planned to study sports medicine at Texas Tech University and become a physical therapist, before he decided to move to L.A. to give acting a try.
Jensen was a lead vocalist in the 2012 song “Angeles” on the album “Sharing the Covers.” Later, in 2014, he was again featured as an artist in the 2014 song “Have Yourself a Merry Little Christmas” on the album “Christmas With Friends.”
He voiced the role of Gibson in the 2010 video game “Tron: Evolution.”
Ackles initially wanted to become a physical therapist, but finally chose to become an actor.
After three years of dating, Ackles became engaged to actress and model Danneel Harris in November 2009. The couple married on May 15, 2010 in Dallas, Texas. Their first child, a daughter, was born in May 2013. In August 2016, the couple announced that they were expecting twins, a boy and a girl, who were born in December.
In the summer of 2008, Ackles was cast in the remake of the cult film My Bloody Valentine 3D, which opened nationwide on January 16, 2009.