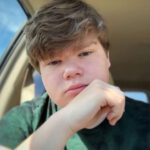 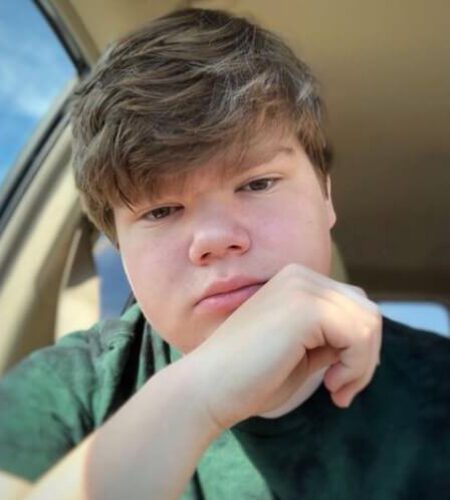 Jeremy Ray Taylor is a famous Movie Actor, who was born on June 2, 2003 in United States. Actor who rose to prominence in 2017 when he landed the roles of Ben Hanscom in It and Emmett in Geostorm. He was previously seen in the movie Alvin and the Chipmunks: The Road Chip. According to Astrologers, Jeremy Ray Taylor's zodiac sign is Gemini.
He was raised on a farm in East Tennessee, alongside 5 older siblings.
Jeremy spent most of his early years traveling along with his mother Taylor who is a band manager. It was the exposure that he got at the time, that helped him develop an actor like persona.
He signed to a talent manager when he was just 8 years old. That year, he also made his debut theatrical film appearance in the film 42.
When he’s not busy, Jeremy enjoys playing basketball and soccer. He also loves to indulge in other outdoor adventures, sing, and hang out with his friends.
From 2017, this upcoming Hollywood superstar has never looked back after giving his stellar performance as Ben Hanscom in the American supernatural horror film “IT.”
Following the success of his work in “IT,” he got the chance to reprise Ben Hanscom’s role in “IT Chapter Two” with Finn Wolfhard, Sophia Lillis, Wyatt Oleff, Jaeden Martell & Chosen Jacobs in 2019.
In between 2017 to 2019, he featured in “Schooled,” “Goosebumps 2: Haunted Halloween,” “James Corden’s Next James Corden,” “Geostorm,” & “Are You Afraid of the Dark.”