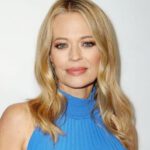 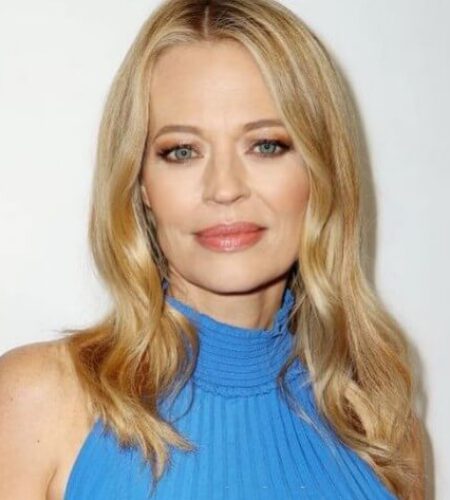 Jeri Ryan was born Jeri Lynn Zimmermann on February 22, 1968, in Munich, Bavaria, Germany.
Her father Gerhard Florian “Jerry” Zimmermann worked as an officer in the United States Army and her mother Sharon worked as a social worker.
She was raised alongside one sibling, an older brother named Mark.x
The family moved several times, living in military bases in Kansas, Maryland, Hawaii, Georgia and Texas. They eventually settled in Paducah, Kentucky when her father retired from the military.
Jeri Ryan had her high school education at Lone Oak High and finished in 1986.
She had her college education at Northwestern University.
Graduating in 1990 with a Bachelor of Arts degree in Theatre. Upon graduation, she moved to Los Angeles where she launched her acting career.
She won “Miss Illinois” in 1989. She took 4th position in the 1990 “Miss America” pageant and also won the swimsuit competition which gives credibility to her amazing outward appearance.
Ryan turned down the role of Seven of Nine on Star Trek: Voyager 4 times. She accepted the role after repeated lobbying by the executive producer Jeri Taylor.
Ryan was ranked number 65 on Stuff magazine’s “102 Sexiest Women in the World” list in 2002.
The restaurant Ortolan which she owns with her husband, Christophe Eme is located on Third Street in Los Angeles, California and serves French food with a modern interpretation.