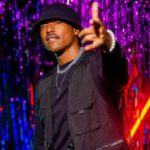 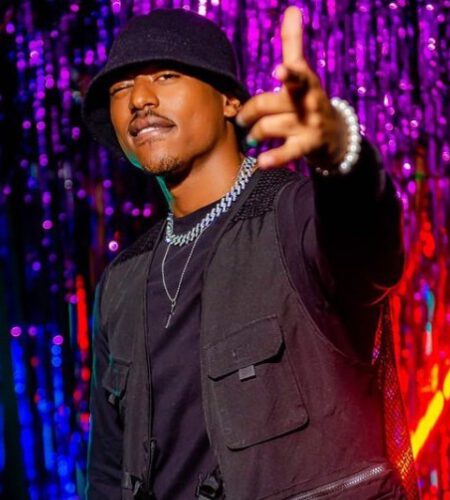 Jesse Suntele born 18 September 1992 is a South African actor, model, rapper and television personality.
He became popular by winning the second season of the BET reality competition series Top Actor Africa in 2016.
Subsequent to taking part in Season 2 of Top Actor Africa in 2016, Jesse pulled in the consideration of numerous diversion fans. He won home the terrific award in the BET reality rivalry series.
Jesse’s family migrated to Bloemfontein while he was in the 4th grade. He joined St. Joseph’s Christian Brothers College and later moved to Johannesburg. He enrolled at Academy of Sound Engineering where he studied sound engineering. Jesse used to participate in a lot of school plays and discovered his love and passion for acting henceforth. He realized he had a passion for the theatre, acting to be precise. And in spite of not having any formal training, he landed his first acting gig during a professional audition he underwent.
In 2013, he auditioned for the SABC 1 reality competition U Can Do It and made it into the Top 10. In 2014, he got a starring role in the first-season finale of the SABC 1 documentary-drama Ngempela, which was his first credited television acting role.