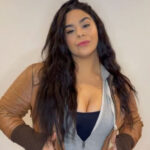 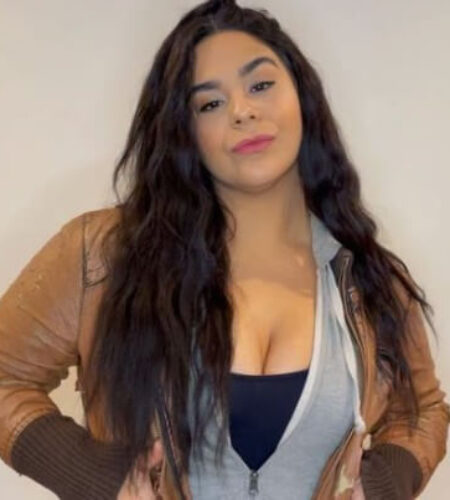 Jessica Marie Garcia is an American Actress and she was born on 23 Mar 1987, in FloridaFlorida, United States. Her home city is FloridaFlorida, and Nationality American.
American actress Jessica Marie Garcia is best known for her role as Willow on Disney’s Liv and Maddie in 2013. She played best friend and teammate of Maddie, one of the titular characters.
She is also well received for her role in the sitcom The Middle, where Jessica played the role of a rough and tough wrestler for four seasons from 2012 to 2014.
Jessica Marie is married to her long-time boyfriend, Adam Celorier. The couple shared their wedding vows in October 2018.
In 2018, Jessica Marie Garcia started playing Jasmine Flores, a classmate of the group who has a romantic obsession with Ruby, in the teen comedy-drama streaming television series On My Block and this role got her nominated for the 2019 Teen Choice Award for “Choice Summer TV Actress”.
She appeared as Ana in an episode titled Alo of the legal drama streaming television series Goliath in June 2018.