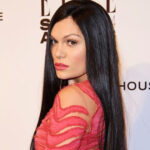 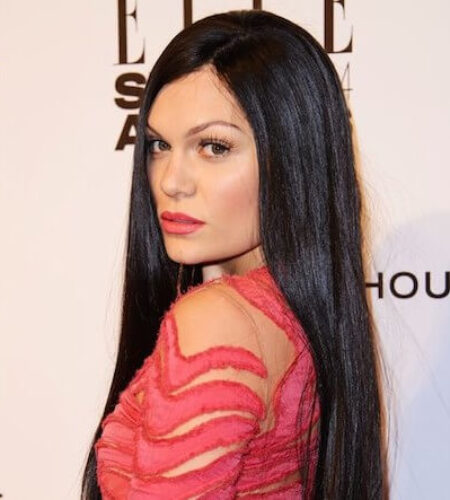 Jessica Ellen Cornish (born 27 March 1988) better known by her stage name Jessie J, is an English singer-songwriter.
Born and raised in London, she began her career on stage, aged 11, with a role in the West End musical Whistle Down the Wind.
She studied at the BRIT School before signing with Gut Records and striking a songwriting deal with Sony/ATV Music Publishing.
While with Gut Records, she wrote alongside artist Chris Brown.
While with Gut Records, she wrote on the Miley Cyrus track, ‘Party in the USA’.
Jessie musical style has been described as a mix of soul, R n B, pop and hip hop.
She signed with Universal, where she released her first single, ‘Do It Like A Dude’
In 2003, aged 15, she won Best Pop Singer in the TV show Britain’s Brilliant Prodigies, performing as Jessica Cornish.
She was previously a member of the girl group Soul Deep, which she joined at the age of 17..
After completing her education, she graduated from the class of 2006 along with Adele and Leona Lewis.
Jessie is the youngest in her family.
She really likes Britney Spears’ Fantasy perfume. Jessie wears it before every show to bring good luck.
Her next song “Price Tag” topped the charts in nineteen countries including the UK and was followed by the release of her debut album Who You Are (2011), which charted at number two in the UK.
Other releases from the album included “Nobody’s Perfect”, and “Who You Are”, “Domino” and “Laserlight”, which all charted within the top 10 in the UK Singles Chart, making Jessie J the first British female artist to have six top ten singles from a studio album.