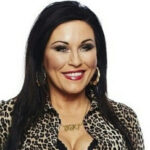 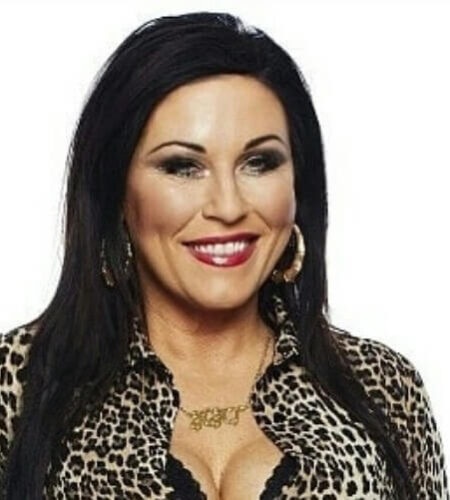 * She is best known for her role of Kat Slater in the BBC soap opera EastEnders.
* Wallace left school at the age of 15 and tried her hand at several different jobs.
*Jessie decided that she would rather be an actress than a make-up artist and began auditioning for acting courses in secret.