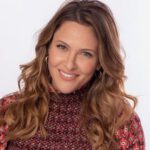 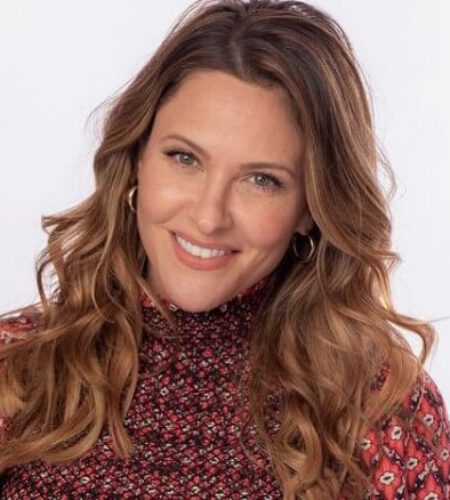 Jill Suzanne Wagner (born January 13, 1979 is an American actress and television personality. She was the on-field host for the ABC game show Wipeout from 2008 to 2014.
Since then, Wagner has starred in several made-for-television films for the Hallmark Channel and Hallmark Movies & Mysteries.
Wagner was born in Winston-Salem, North Carolina.
She was raised primarily by her father, David Wagner, a U.S. Marine, and her grandmother.
She attended Ledford Senior High School in Wallburg, North Carolina. Wagner went to North Carolina State University graduating in 2001 with a bachelor's degree in business management.
During her teens, she trained at Barbizon Modeling and Acting School in Raleigh.
The Maxim magazine placed her on the 74th position on the Hot 100 Women of 2004 list.
While studying at the Barbizon Modeling and Acting School, she was declared as Miss Barbizon.
In January 2007, the Silver Pictures interviewed Jill Wagner with an objective to cast her in the role of Wonder Woman in their upcoming project. But, the role eventually went to Israeli actress Gal Gadot.
In 2015, Wagner was tapped to host an original series, Handcrafted America on INSP; the series began its third season in August 2017. In late 2015, Wagner was cast in the Canadian film Braven. The film was released on February 2, 2018. Since 2015, she has been seen in various Hallmark Channel original television films. In 2019 she began playing the role of “murder mystery” literature professor Amy Winslow on the Mystery 101 movie series on the Hallmark Movies & Mysteries Channel.
In April 2017, Wagner married former pro hockey player David Lemanowicz, after they had announced their engagement earlier in 2016. In November 2019, Wagner revealed that she and her husband were expecting their first child, and she gave birth to a daughter in April 2020.