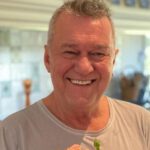 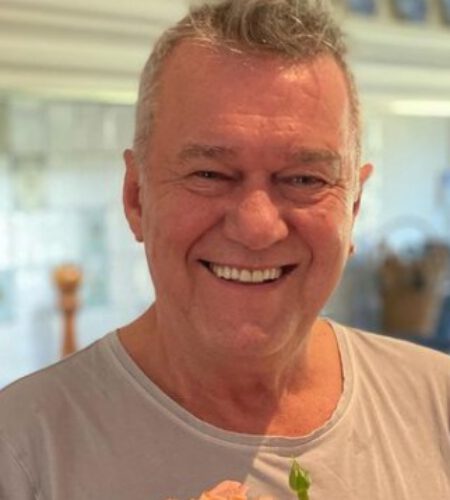 James Dixon Barnes (AO born James Dixon Swan; 28 April 1956) is a Scottish-Australian singer, songwriter, and musician.
His career both as a solo performer and as the lead vocalist with the rock band Cold Chisel has made him one of the most popular and best-selling Australian music artists of all time.
The combination of 14 Australian Top 40 albums for Cold Chisel and 13 charting solo albums, including 17 No. 1s, gives Barnes the highest number of hit albums of any Australian or international artist in the Australian market.
A legendary Australian singer, performing with his band 'Cold Chisel' for more than 20 years. He is also a successful solo artist, and one of the most successful performing artists in Australia's history.
Brother of John Swan, frontman of popular Australian band 'Swanee'.
Father of Mahalia Barnes.
Was awarded a Medal of the Order of Australia in the Officer in the General Division in the Australia Day 2017 honors for distinguished service to the performing arts as a musician, singer and songwriter, and through support for not-for-profit organizations, particularly for children with a disability.
Father of David Campbell (VIII), who was born when he was just a teenager.
In November 2017, Barnes released a second memoir; a sequel to Working Class Boy titled Working Class Man. On 3 May 2018, Barnes won the biography of the year award at the Australian Book Industry Awards for the second year in a row.
His autobiography Working Class Boy was adapted into a film by Universal Pictures. Directed by Mark Joffe, the film premiered in Australian cinemas on 23 August 2018. A soundtrack was released on 17 August 2018.
In 2017 Barnes was appointed an Officer of the Order of Australia for distinguished service to the performing arts as a musician, singer and songwriter, and through support for not-for-profit organisations, particularly to children with a disability.
In August 2014, Barnes released a new album, titled 30:30 Hindsight, which is an anniversary album, celebrating 30 years since his chart-topping debut solo album, Bodyswerve. It debuted at No. 1 in Australia. This is Barnes' 10th solo No. 1 album
On 14 March 2011 he planted a flame tree, made famous in Cold Chisel's 1984 song Flame Trees, at the National Arboretum Canberra. He then headlined at Celebrate in the Park, playing a 90-minute set which included his solo hits and some Cold Chisel greats. He was joined by daughter Mahalia in a soulful rendition of "When the War Is Over", which he dedicated to the memory of Steve Prestwich.