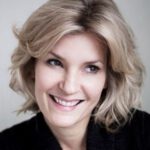 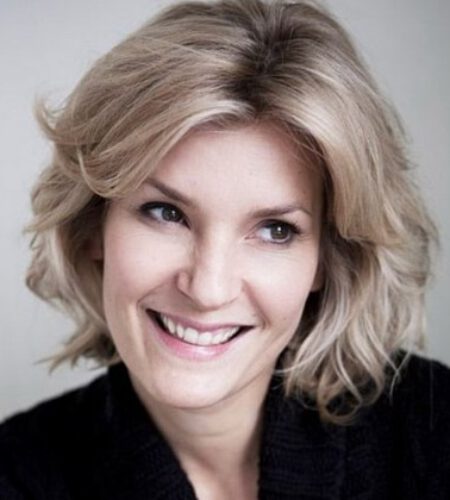 Joanna Bobin was born in Oxfordshire and raised in Hampshire.
She gained a 2:1 in English Literature from the University of London and then spent 3 years at Central school of Speech and Drama.
She is trained in Ballet, Contemporary, Jazz, and Tap dances, and is also trained in Choral, Folk, Mezzo-Soprano, Opera, Ballad, and Blues singing
She has worked in theatre, film and television, particularly in comedy, alongside the likes of Steve Coogan, Catherine Tate, Ricky Gervais, Adam Buxton and Vic & Bob.
(Credits include Hustle, The Smoking Room, Broken News, Home Again, Meebox, The Robinsons and Holby City).
Joanna has recently written and starred in a new sitcom, Permanently Temporary, which was directed by her brother James Bobin (Ali G, Flight of The Conchords) for Monkey Kingdom.
Her family members and close friends address her as ‘Jo,’ and she has also used the name for her TV and film appearances.
She is fluent in many languages, including French, Spanish, and German.
Apart from acting, she also knows how to play the Keyboard, Guitar, and Piano.