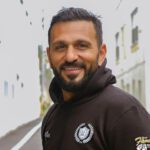 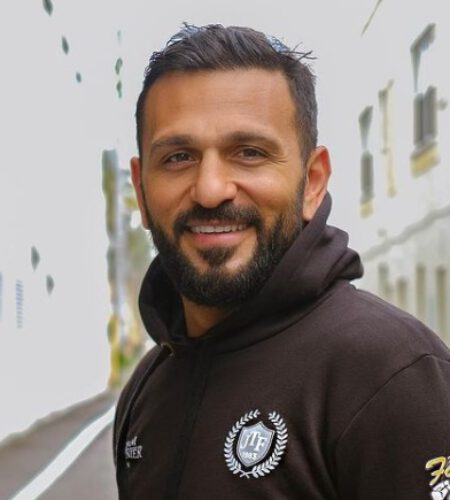 Joe Fournier (born 23 January 1983) is an English entrepreneur.
Fournier set up his own fitness business before selling to a FTSE100 company. He subsequently moved into the nightclub industry and then boxing.
Fournier was born in Hammersmith, London.
He moved with his parents to Monaco where he spent a few formative years, before returning to Isleworth, London where he lived with his mother.
Fournier attended Lycée Français Charles De Gaulle de Londres in Kensington then American Community School.
After his parents' divorce Fournier moved to Hounslow with his mother and attended Ashton House primary and then Isleworth & Syon School.
Fournier studied human biology and sports science at St Mary's University. He now lives in Notting Hill, west London but spends half his year in Miami, Florida, USA
Fournier grew the gym business and gained recognition as a personal trainer with a roster of celebrity clients. Fournier wrote Red Carpet Workout in 2008 of which he said:
Fournier sold his fitness business and studios to a FTSE 100 company in 2012. He made his money by owning the freehold to his gyms having moved into real estate almost by mistake. “It wasn’t the gyms that brought the fortune, it was that I held the Freehold leases to the properties," he explains. "I ended up selling all 14 locations to a FTSE 100 company and that was my first real kill.”