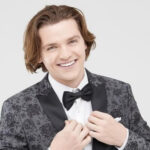 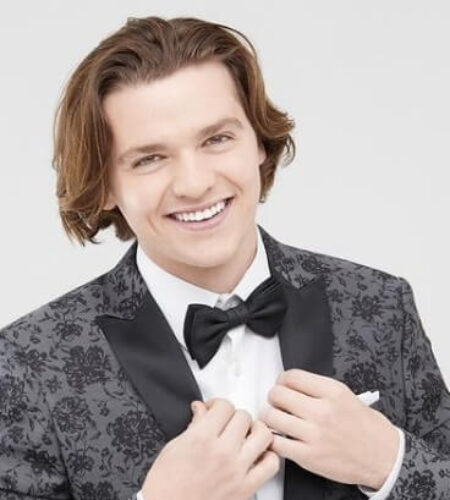 Courtney was born in Monterey, California, on January 31, 1996, and lives in Moscow, Idaho. While still living in Idaho, Courtney took a trip to Los Angeles during the first week of his summer school break in 2010, where he hoped to be in a commercial and make $100.
Joel Courtney (born January 31, 1996) is an American actor, known for his role as Joe Lamb in the 2011 film Super 8, for which he received critical acclaim and a Saturn Award. He also played the lead role of Peter Moore on The CW's series The Messengers.
He is not very fond of slasher horror movies but he likes thriller movies.
Joel was once mistaken for Justin Bieber.
He is a big fan of Harry Potter and has read all the Harry Potter books as well as Harry Potter audiobooks. He has also seen all the Harry Potter movies.
Joel also likes rock and light rap.
At the age of 6, Joel got a chocolate labrador named Mocha.
Joel started swimming competitively at the age of four with the Seaside Dolphins Club (Seaside, California).
Good friends with Don't Let Me Go (2013) and Dear Eleanor (2016) co-star Isabelle Fuhrman.
Courtney has 2 older brothers and 1 older sister. Chantelle, the oldest, Caleb, and Josh.
Good friends with Tom Sawyer & Huckleberry Finn (2014) co-star Katherine McNamara.
He has English, Scots-Irish, and German ancestry.