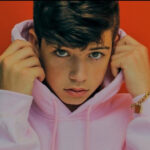 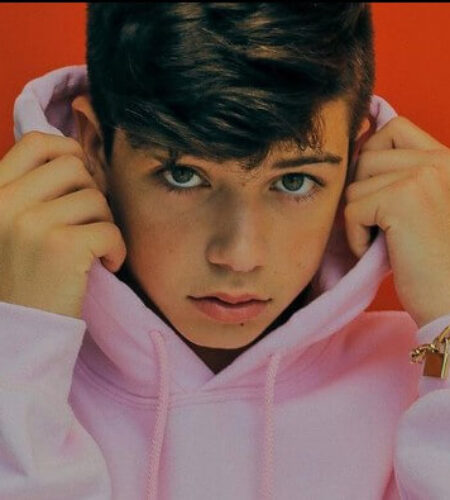 Joey Birlem is an American Instagram star and social media influencer who became known for his work on social media platforms.
Joey Birlem was born on the 29th of May 2002, in Los Angeles, California, United States of America.
His mother name is Jen Valdez. He has four siblings, an older sister, Bella Birlem, an older brother Scotty Birlem, a younger sister Sophia Birlem, and a younger brother Kashius Birlem.
He grew up a skateboarder. He first grew his social following on TikTok.
He and his friend Tayler Holder created a collaborative YouTube channel called Joey and Taylor in January of 2016.
He also has a self-titled YouTube channel where he has posted vlogs, challenges and other videos.
He was joined by Mark Thomas on the Weekend Rush 2017 tour.
Joey took music lessons at a very young age. He joined Tik Tok (formerly Musical.ly) as he found it as a potential platform to expose his music talents.
He is good friends with Tayler Holder and Charles Gitnick with whom he collaborates for videos and photos.