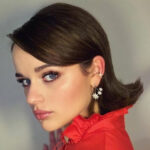 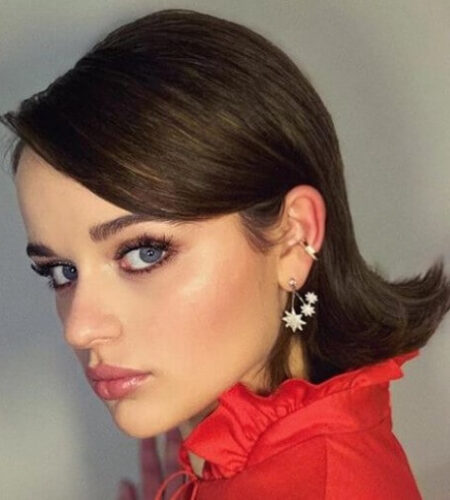 Joey Lynn King (born July 30, 1999) is an American actress.
She first gained recognition for portraying Ramona Quimby in the comedy film Ramona and Beezus (2010) and has since gained wider recognition for her lead role in The Kissing Booth (2018) and its sequel.
King received critical acclaim for her starring role in the crime drama series The Act (2019), for which she was nominated for both a Primetime Emmy Award and Golden Globe Award.
Joey King started acting professionally when she was four years old.
A national spot for Life Cereal was Joey's first commercial.
It has been said that Joey inherited the love of acting from her grandmother, who used to perform in live theater.
Her star sign is Leo.
Joey King is also a voice artist. She has rendered her voice for yellow fur ball Katie, for the animated film ‘Horton Hears A Who;’ for Beaver in ‘Ice Age 3 – Dawn of the Dinosaurs;’ and Jessie in ‘The Boxcar Children.’
Joey King is a singer also. She has recorded the song “Ramona Blue” with her sister in 2010.
Joey King loves to do charity work. The proceeds of her recorded the song “Ramona Blue” went for the charity First Book. When she is not working, she helps her grandmother deliver food to the elderly through Meals on Wheels.
She was the official spokesperson for D.E.A.R (Drop Everything And Read).
She received the Young Artist Award for her performance as Ramona Quimby in Ramona and Beezus (2010).