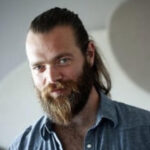 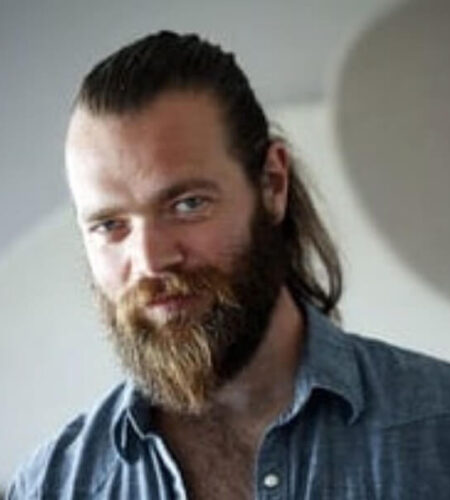 Jóhannes Haukur Jóhannesson (born 26 February 1980) is an Icelandic actor known for his roles in the series Game of Thrones and The Innocents and in the films Atomic Blonde and Alpha.
He fluently speaks Icelandic, Faroese, Danish and English. A Bachelor of Fine Arts graduate from the Iceland Academy of the Arts, class of 2005.
Married to economist Rósa Björk Sveinsdóttir since 2011. Together they have three children.
Former resident artist at The National Theatre of Iceland. His first international film role was in Darren Aronofsky's 'Noah', as Cain (the world's first murderer).
Has an extensive career in Icelandic musical theatre, playing such roles as Enjolras in Les Miz, the Dentist in Little Shop of Horrors, Claude in Hair, Roger in Grease and Eddie in The Rocky Horror Picture Show.
Has a baritone singing voice and plays piano and the guitar.