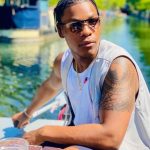 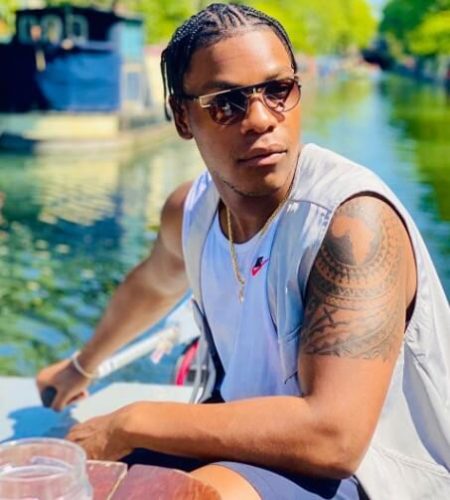 John Boyega is an English Actor. He was born on 17 March 1992 in London, England, United Kingdom. John is the son of Samson Boyega and Abigail Boyega. He has two sisters. He is Unmarried.
ohn went to Westminster City School in Westminster, London. He polished his acting skills from Theatre Peckham. He studied performing arts from South Thames College in Wandsworth. He also took admission in Greenwich University, but left as his acting career had already taken a flight. For learning and polishing his skills in acting, he went to Identity School of Acting in Hackney, London.
John Boyega is a very famous English actor. He started his acting journey in 2011 with the film “Attack the Block”. He made his first TV show ‘Da Brick’ released in the same year. He appeared in his first video game “Othello”.
His first acting experience was at the age of 5 when he acted as a leopard in elementary school.
In an interview he stated that he was a great fan of Marvel Comics and hoped to play the character Black Panther.
He has a pet cat named Oluwalogan or just Logan.
Boyega's other credits include historical drama film Detroit (2017), the science fiction film Pacific Rim Uprising (2018), four episodes of the television series ' and the drama Imperial Dreams (2014). Boyega received the BAFTA Rising Star Award in 2016.
His character ‘Finn’ is featured in the Star Wars postage stamp issued by the Royal Mail Postal Service.