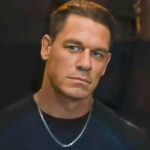 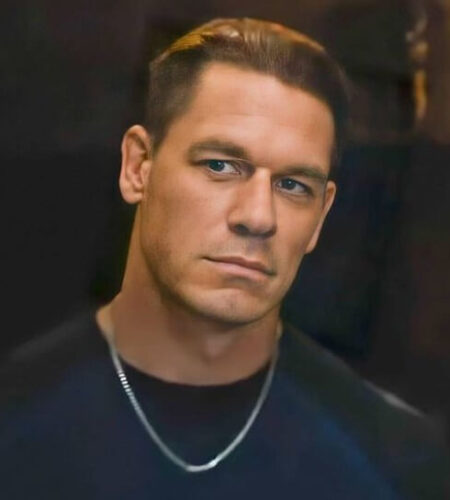 The complete name of John Cena is John Felix Anthony Cena Jr. John Cena is an American wrestler and WWE superstar.
He was born on April 23, 1977, in West Newbury, Massachusetts, the USA to mother carol and his father, John Cena. His father’s ancestry is Italian, and his maternal ancestry is French-Canadian and English.
John graduated with degrees in exercise physiology and human anatomy from Springfield College, Massachusetts.
He is the second eldest of five brothers and is said to be a family guy when he was not join wrestling.
John’s best friends are fellow wrestlers, John Hennigan, Batista, Randy Orton, Carlito, Jeff, and Matt Hardy.
John Cena started his pro wrestling career in 1999 with the Ultimate Pro Wrestling (UPW).
Cena was so fond of Weightlifting, that at the age of 12, he asked Santa for a Weightlifting bench and eventually got one.
John Cena has the fourth highest number of combined days as WWE World Heavyweight Champion, behind Bruno Sammartino, Bob Backlund, and Hulk Hogan.
As per this tweet, John Cena used to do a maximum of 611 lbs squat weight in 2015 whereas, in 2016, he increased that weight to 750 lbs (approx).
In 2009, John got a Chris Greicius Celebrity Award for his contribution towards Make-A-Wish Foundation.