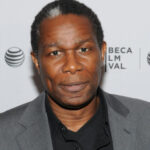 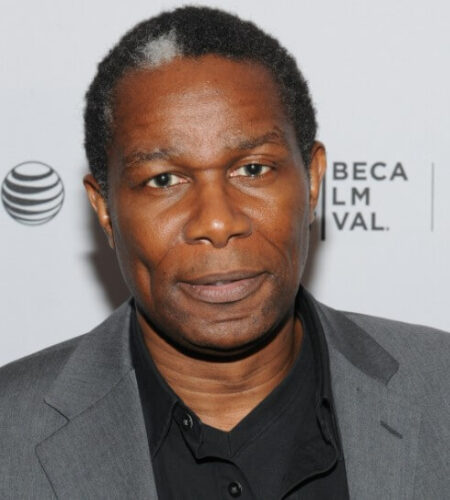 John Douglas Thompson (born 1964) is an English-American actor. He is a Tony Award nominee and the recipient of two Drama Desk Awards, two Obie Awards, an Outer Critics Circle Award, and a Lucille Lortel Award.
The New York Times critic Ben Brantley described Thompson as "one of the most compelling classical stage actors of his generation".
He is an actor, known for Bourne'un Mirası (2012), 21 Bridges (2019) and Avukat (2007).
In 2018, Thompson appeared in the role of The Starkeeper in Broadway’s Carousel, Imperial Theatre, New York, alongside Joshua Henry, Jessie Mueller, and Renee Fleming.
In 2012, he appeared, in a short role as Lt. Gen. Paulsen, in The Bourne Legacy, the fourth film in the action thriller Bourne series.
In 2015 Thompson received an Obie Award for his performance in Tamburlaine at the Theatre for a New Audience and for The Iceman Cometh at the Brooklyn Academy of Music.