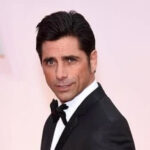 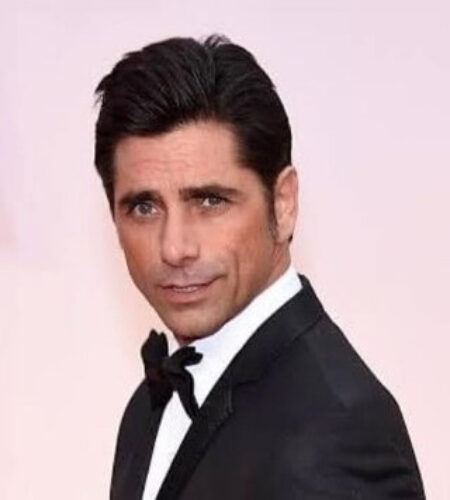 John Phillip Stamos (born August 19, 1963) is an American actor, producer, musician, and singer.
He first gained recognition for his contract role as Blackie Parrish on the ABC television series General Hospital, for which he was nominated for the Daytime Emmy Award for Outstanding Supporting Actor in a Drama Series.
He is known for his work in television, especially in his starring role as Jesse Katsopolis on the ABC sitcom Full House.
Since the show's finale in 1995, Stamos has appeared in numerous TV films and series. Since 2005, he has been the national spokesperson for Project Cuddle.
He is a brother to younger sisters Alaina and Janeen, all three born to William and Loretta Stamos (nee Phillips).
In his younger days, he used to work at his father’s restaurants. In his teens, he worked at flipping burgers at the fast food joint in Orange County, California.
When he was 15 years old, he attended his first Beach Boys concert and became a huge fan of the band. Later in 1985, he got to fulfill his dream to play with The Beach Boys and has been performing with them ever since at concerts.
Just three weeks after having decided to skip college education to focus on his acting career, he managed to grab his breakthrough role in General Hospital.
At the age of 4, he started taking drum playing lessons. He later learned to play guitar as well and eventually formed his band called “Destiny”. They often used to play at parties and amusement parks.
While studying in high school, he used to play drums in his school’s marching band.
His father was of Greek descent, and his mother was of English and Irish ancestry.