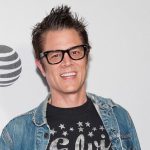 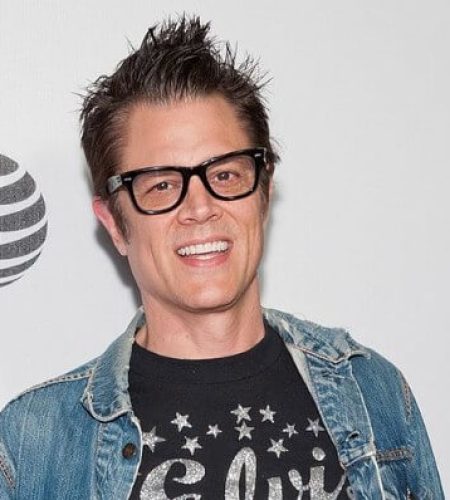 Philip John Clapp (born March 11, 1971),best known professionally as Johnny Knoxville, is an American stunt performer, actor, writer, and producer.
After graduating from South-Doyle High School in 1989 in Knoxville, he moved to California to become an actor. In the beginning, Knoxville appeared mostly in commercials and made several minor appearances as an extra.
He is a writer and producer, known for Dumb: Grandpa (2013), Ninja Turtles (2014) and The Dukes of Hazzard (2005). He has been married to Naomi Nelson since September 24, 2010. They have two children. He was previously married to Melanie Lynn Cates.
Attended the American Academy of Dramatic Arts in Pasadena, California.
At the age of eight, he had the flu, pneumonia, and bronchitis all at the same time and nearly died.
His ex-wife Melanie is from Texas and is a clothing designer. They have a daughter named Madison, born in 1996.
He has suffered a brain hemorrhage, multiple concussions, broken his ribs, torn his urethra, broken his ankle, and endured many other injuries while performing stunts on Jackass.
He is a die-hard fan of comedian Mel Brooks and singer-songwriter Johnny Cash.
Johnny and his Jackass crew were offered the opportunity to perform a weekly segment on Saturday Night Live, but they turned it down.