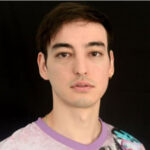 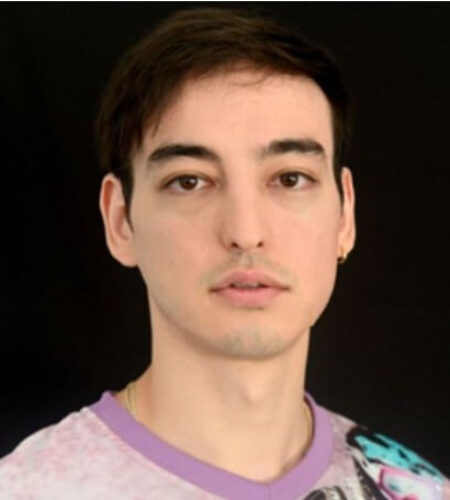 George Miller is the real name of Filthy Frank, and he is a Japanese born YouTuber and also has expertise in vlogging, and making people laugh. His birthdate was 18th of September, 1992 in the city of Osaka, Japan.
George got popularity due to his nontraditional social media content. He stepped into the world of content creation back in 2008 when he joined the YouTube group known as “Tempura Boyz”. The focus of George’s content creation was basically on roasting others via abuses, banter, and rap songs.
His YouTube video Do the Harlem Shake (Original), which is inspired by a clip of another of his videos Filthy Compilation#6 – Smell My Fingers has received more than 60 million views.
George has made several YouTube channels, some of which are the DizastaMusic (defunct since 2015), TooDamnFilthy (secondary channel), and TVFilthyFrank (main channel).
He has mentioned his struggles with health problems like seizures in his videos but has refrained to elaborate on the nature of his illness.
During the course of his YouTube career, he created several bizarre characters like Filthy Frank (2008-2017), Pink Guy (2008-2017), and Joji.
He has collaborated with numerous YouTube personalities like MaxMoeFoe, HowToBasic, and Anything4Views on his YouTube channel TVFilthyFrank.
Filthy Frank released his first book named Francis of the Filth in September 2017.
He attended an international school, Canadian Academy, in Kobe, Japan, where he graduated in 2012. At age 18, he left Japan and travelled to the United States.