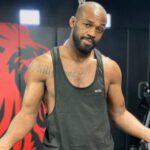 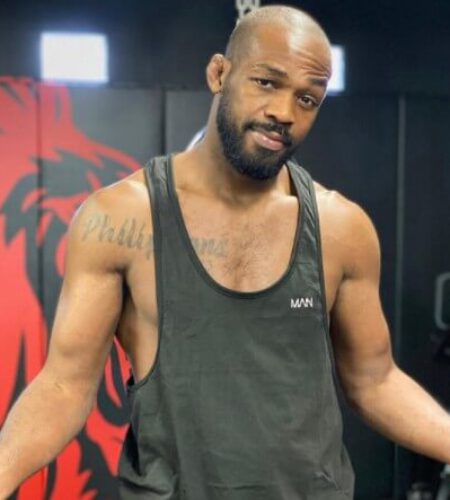 Jonathan Dwight Jones (born July 19, 1987) is an American professional mixed martial artist currently signed to the Ultimate Fighting Championship (UFC), where he competes in the light heavyweight division.
He is a former two-time UFC Light Heavyweight Champion, holding the title from March 2011 to April 2015 and from December 2018 to August 2020.
Jones also held the interim UFC Light Heavyweight Championship in 2016. As of September 27, 2021 he is #2 in the UFC men's pound-for-pound rankings.
In 2011 at the age of 23, Jones became the youngest champion in UFC history. Holds many UFC records in his division, including the most successful and consecutive title defenses, the most wins, the longest win streak and the most submission victories.
Jones faced Dominick Reyes on February 8, 2020 in the main event of UFC 247. Jones won the fight via unanimous decision. 14 of 21 media outlets scored the contest for Reyes, while only 7 scored it for Jones. With this win, Jones set the new record for most wins in UFC title fight history with 14 wins.
Jon's older brother, Arthur Jones is an American football defensive lineman for the Indianapolis Colts, while the Jones' younger brother, Chandler Jones, is an outside linebacker for the Arizona Cardinals. His older sister, Carmen, died of brain cancer before her eighteenth birthday.