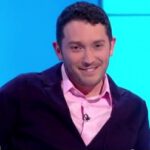 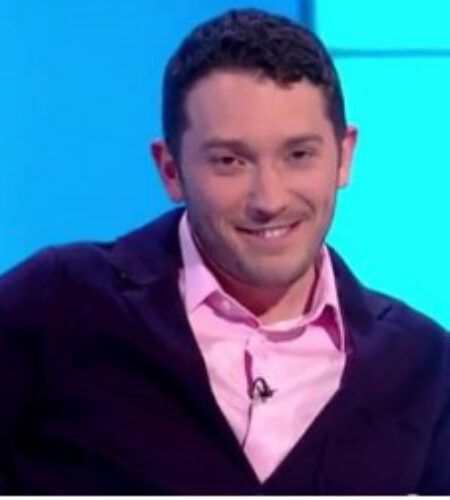 Jon Richardson is an English comedian who is famous for his participation in the comedy panel game 8 out of 10 cats and 8 out of 10 cats do countdown. He has also known as the co-host of BBC 6 Music with Russell Howard.
Jon Richardson was born on 26th September 1982 in Lancaster, Lancashire.
He attended Ryelands Primary School and later went to Lancaster Royal Grammar School. He moved on to the University of Bristol where he took to Hispanic studies for 18 months.
For a while, he worked as a chef before delving into his comedy career. At this time, he was in the company of fellow comedians such as Russell Howard, John Robins and Mark Oliver as they all lived together in Bristol.
Supporter of Leeds United Football Club.
Is a huge fan of Labyrinth.
Trained and worked as a chef before giving it up to pursue a career in comedy.
Auditioned for a role as one of the hobbits, in The Lord Of The Rings franchise.
comedy series Meet the Richardsons has been ordered for Dave; it is a documentary-style sitcom starring Richardson and his wife Lucy Beaumont, scheduled to air for six half hour-long episodes in 2020.
Richardson married comedian Lucy Beaumont in April 2015 after dating for about two years. Their first child, a daughter named Elsie Louise, was born in September 2016.
Richardson co-hosted a Sunday morning radio show on BBC Radio 6 Music with fellow comedian and friend Russell Howard, and after Howard left, he continued to present the show himself until 7 March 2010.