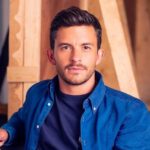 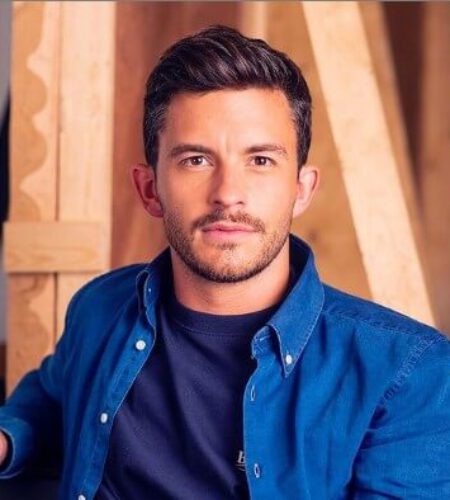 Jonathan Bailey was born on April 25, 1988 in Oxfordshire, England. He is an actor

* He attended the local C of E Primary School in Benton.
* Jonathan’s father, Stuart Bailey is a former DJ and also worked at Rowse Honey Factory.
* His mother was an audiologist. Jonathan has three elder sisters.
* Jonathan began acting at a very young age; when he was seven years old, he acted in ‘A Christmas Carol’ at the Barbican Centre in London.
* Jonathan has disclosed that the intense sideburns that he has sported, while playing the character of Jonathan in Bridgerton since December 2020, have been real.
* He won a Laurence Olivier Award for his portrayal of Jamie in the company's 2018 West End revival.
* His television credits include the ITV drama Broadchurch, the CBBC drama Leonardo, the BBC Two drama W1A, the Channel 4 comedy Campus, and the Netflix era drama Bridgerton.