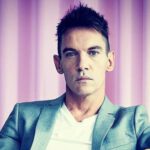 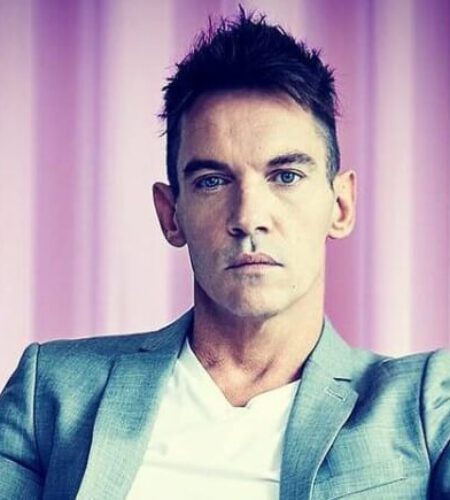 Jonathan Rhys Meyers (born Jonathan Michael Francis O'Keeffe; 27 July 1977) is an Irish actor, model, and musician.
He is a musician too and can play guitar. His first movie in which he played both as an actor and musician was Velvet Goldmine (1998). He provided vocals for three songs of the film’s complete soundtrack titled Baby’s on Fire, Tumbling Down, and Sebastian.
In 2005, he was admitted into a rehab center where he was treated for abuse of an undetected substance.
For his role in the 2005 Woody Allen movie Match Point, he was honored at the Cannes Film Festival with a Chopard Trophy.
He was chosen as the celebrity ambassador for The Hope Foundation, a charity foundation based in Cork, in February 2008.
Sang some of the songs that appear in Velvet Goldmine (1998).
Has a nephew named Dylan, son of his brother, Ali O'Keefe.
Has three younger brothers: Jamie O'Keeffe, Paul O'Keeffe and Ali O'Keefe.
He was born with a heart condition, and was baptized rather quickly for fear he would not live long.
Chosen by Cosmopolitan Magazine at #34 of the 100 Most Sexiest Men in the World. [1998]
He changed his last name when he took up acting, taking his mother's maiden name of Meyers.
In 2019, it was announced that Meyers would star in Rajah, a biopic of the British explorer Sir James Brooke. He was also revealed to have joined the cast of American Night. A neo-noir thriller co-starring Emile Hirsch, Paz Vega, and Jeremy Piven.