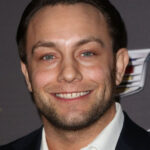 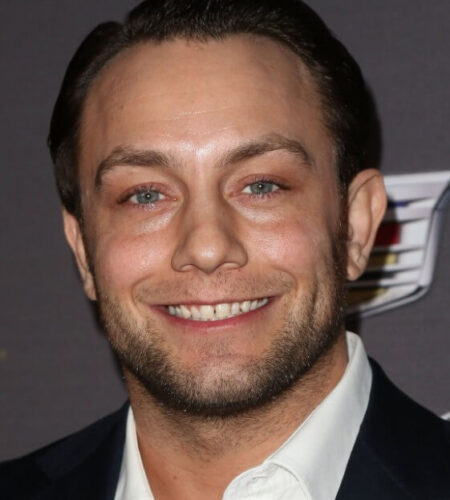 Jonathan Sadowski (born November 23, 1979) is an American actor.
He is best known for his starring role as Josh Xander Kaminski on the Freeform sitcom Young & Hungry (2014–18). He also starred as Henry Goodson in CBS sitcom $#*! My Dad Says (2010–11)
Graduated with a Bachelor of Fine Arts in Theater from the University of Illinois.
He worked at the popular West Hollywood diner the Griddle Cafe before landing a role in the Amanda Bynes vehicle Seksi futbolcu (2006).
He is of Polish (father) and Italian (mother) descent.
Fan of the Chicago Bears. His older brother, Mark Sadowski, is the current Director of College Scouting for the Chicago Bears.
Sadowski first rose to prominence in 2006, with his starring role as Viola Hasting's best friend, Paul Antonio, in the romantic comedy film She's The Man. He subsequently had roles as Trey in the 2007 action thriller Live Free or Die Hard, Wade in the 2009 horror film Friday the 13th, Blake in the 2009 comedy film The Goods: Live Hard, Sell Hard, Paul in the 2012 disaster horror film Chernobyl Diaries, and Hemingway in the 2017 drama film Axis.