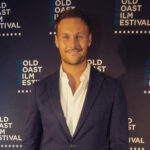 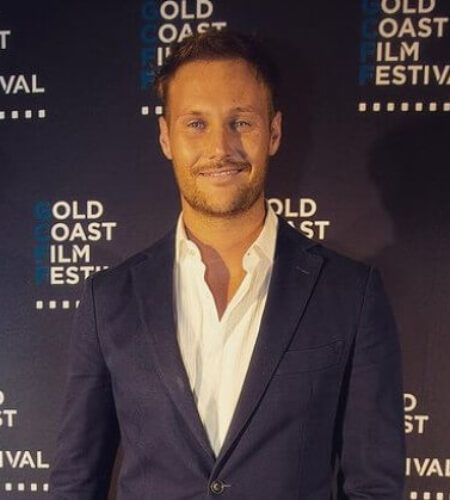 Jordan Patrick Smith (born 18 June 1989) is a Scottish-Australian actor.
After appearing in several guest roles, Smith was cast as Andrew Robinson in the Australian soap opera Neighbours.
The character's backstory was changed to accommodate Smith's Scottish accent.
Smith finished filming on Neighbours in 2012.
He has since appeared in the feature film Unbroken, and the historical dramas Banished, Vikings and HBO's horror fantasy drama Lovecraft Country.
Growing up in Scotland, he was a talented footballer and played for Dunfermline’s youth academy.
In 2003, when Jordan was 13 years old, his family immigrated to Brisbane, Australia.
He took up acting in Australia to get some extra earnings.
Whilst between jobs, Smith worked as a labourer. In 2009, he was offered the role of Andrew Robinson in the hit soap opera Neighbours, but nearly had to turn it down because he was in hospital. He says, "I'd been doing some work as a labourer and I'd been lifting up concrete floors when some of the concrete flew up and smashed into my face. My nose got all swollen and became infected, so I was kept on a drip of antibiotics for a week. I got the call to say I got the part while I still in hospital on the Sunday night (in Queensland) and I had to be in Melbourne by 7 am the next day."