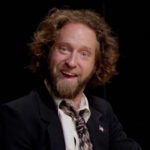 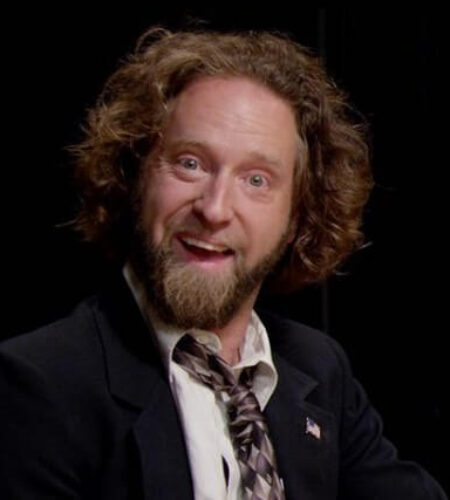 Josh was born in Cameroon on November 27, 1978, to Walter and Jacqui Blue. Emily Blue and Jessica Blue are his two kin. Walter Blue, his dad, was a Romance dialects educator at Hamline University who instructed during a mission. Blue went to Como Park Senior High School in Saint Paul, Minnesota, and graduated in 1997.
Josh started his expert profession in the wake of graduating secondary school. While examining exploratory writing at The Evergreen State College, he started his profession as a jokester. While going to The Evergreen State College, Blue started out in satire with open mic appearances.
Josh was voted for the Last Comic Standing on NBC’s reality show Last Comic Standing during its fourth season, which aired May-August 2006.
He won NBC’s reality show Last Comic Standing of season 2006.
Josh starred in the low-budget horror film Feast III: The Happy Finish, which was released in 2009.
Josh appeared in the sports comedy 108 Stitches in 2014.
Blue has cerebral palsy, and much of his self-deprecating humor is centered on this.