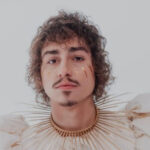 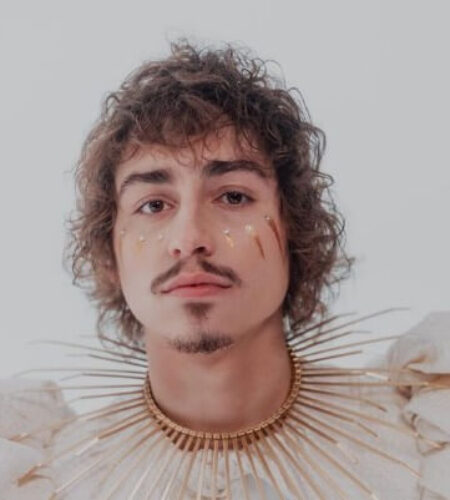 Joshua Kiszka born on 23rd April 1996, is the lead vocalist of the band Greta Van Fleet. He formed the band together with his brothers, Jake and Samuel Kiszka. Jake Kiszka is his twin brother while Samuel is his younger brother.He also has a sister named Veronica, nicknamed “Ronnie” Kiszka.
There is information about Josh Kiszka’s girlfriend.
Loudwire Music Award for Best New Artist in the year 2017,
Grammy Award for Best Rock Album From the Fires in the year 2019
iHeart Radio Music Award for Rock Song of the Year for the Safari song in 2019
They were nominated for other three awards namely Grammy awards for Best New Artist, Best Rock Song and Best Rock Performance; all of these nominations took place in 2019.
In November 2018, “When The Curtain Falls” peaked at number 1 on the Billboard Mainstream Rock Songs chart.
It was featured in the soundtracks of the PC games MLB The Show 19 and NHL 19.
“Anthem of the Peaceful Army” sold more than 80,000 copies on its debut week in the United States.
In July 2018, the rock band released the first single from the album, called – “When The Curtain Falls.”
Josh has imitated the onstage antics and movements of Joe Cocker, an English singer who was ranked number 97 on Rolling Stone’s 100 greatest singers list.
Joe was known for his distinctive versions of popular songs of many different genres, spasmodic body movement in performance, and gritty voice.