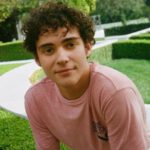 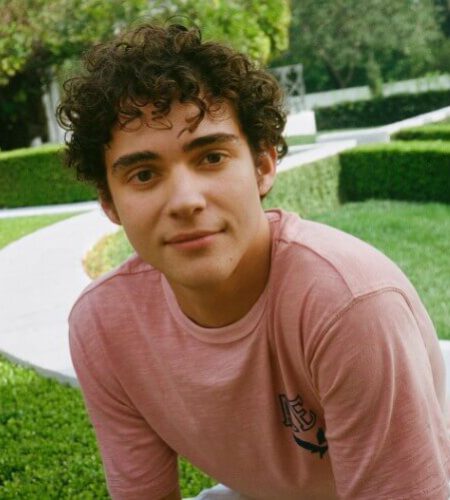 Joshua T. Bassett (born on December 22, 2000) in Oceanside, California, U.S. He is an American actor and singer.
Joshua Basset is an American singer and actor. He was first seen in the popular musical series High School Musical: The Musical: The Series. He currently is more diverted towards music and song making rather than acting. His latest song was “Lie LieLie”. It was released on January 14, 2021.
He was self-educated. Bassett has five sisters. He performed as Ricky Bowen in the musical series High School Musical: The Musical: The Series (2019). Before he acted as Ricky in High School Musical: The Musical: The Series, he was first introduced to musical theater at age 7.
After playing singular episode cameo roles in TV series such as Lethal Weapon (2017), Game Shakers (2018), and Dirty John (2018), Joshua landed his first substantial acting role in 2018 when he was selected for the recurring role of Aidan Peters on the Disney Channel’s comedy TV series Stuck in the Middle.
All 5 of his sisters have been involved in acting and have appeared in theatre productions. Joshua has even appeared in the theatre production of Annie with all 5 of his sisters.
In May 2021, he released a new song (along with the music video) titled Feel Something. Ciara Riley Wilson, Bobby Coleman, Manny Escobar, and Tank the Dog could be seen in the video.
His first celebrity crush was actress Hilary Duff.