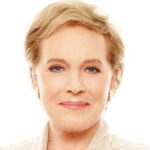 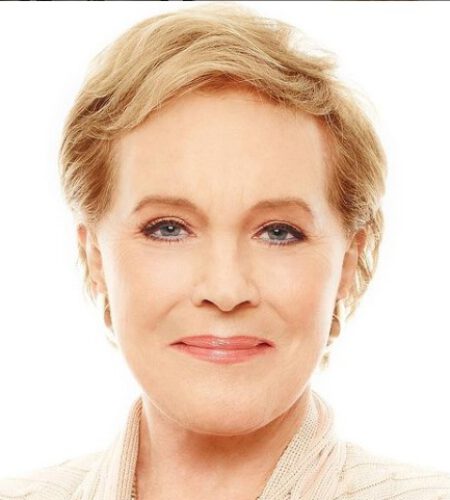 Julie Andrews was born as Julia Elizabeth Wells in Walton-on-Thames, Surrey, England. Her date of birth is 1st October 1935.

* Her father was Edward Charles Wells, who was a teacher of metalwork as well as woodwork and her mother was Barbara Ward Wells.
* From the age of nine, she starts getting voice lesson from his stepfather and at the age of 12 she was cast in the show called 'Starlight Roof.
* For her great role in the musical Broadway, 'My Fair Lady' as flower seller.
* Her parents divorced, and she spent her childhood with her father and brother, John in Surrey.
* She started her acting career at the London Palladium production of Cinderella at the age of 20.
* Before fame, Julie used to serve in the nightclubs.
* After her throat surgery in 1998, Andrews’s husband stated that the surgery had destroyed her voice.