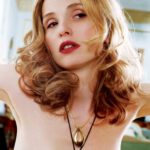 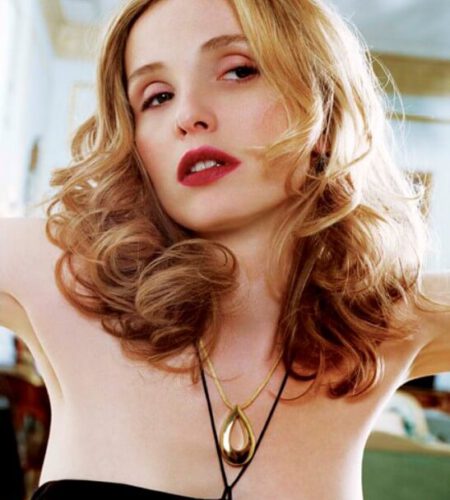 She studied filmmaking at New York University's Tisch School of the Arts and has directed, written, or acted in more than 30 films, including Europa Europa (1990), Voyager (1991), Three Colors: White (1993), Before Sunrise (1995), An American Werewolf in Paris (1997), Before Sunset (2004), 2 Days in Paris (2007), and Before Midnight (2013). She has been nominated for three César Awards, two Online Film Critics Society Awards, and two Academy Awards.
After moving to the United States in 1990, she became an American citizen in 2001.
Having acted in several French films at the beginning of her career, she moved to the United States in 1990 and had earned her American citizenship in 2001.
Her father, prolific French actor Albert Delpy, had appeared as her on-screen father in 2 films – 2 Days in Paris (2007) and 2 Days in New York (2012). Julie had written, produced, and directed both films and had also composed the music for both films. In the former film, her character’s mother was played by her real mother Marie Pillet.
In 2019, she was on the verge of quitting the entertainment industry.
Her son Leo was born in January 2009. Father is her boyfriend Marc Streitenfeld.
Polish director Krzysztof Kieslowski became a mentor to her in 1993, and cast her in his "Three Colors" trilogy.
Growing up in Paris, France, she made her first short film at age 12, then wrote her first screenplay at age 16. Later, when she started to act, she saved the money she earned to help pay her way through the film program at New York University.