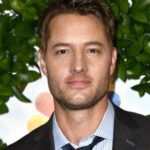 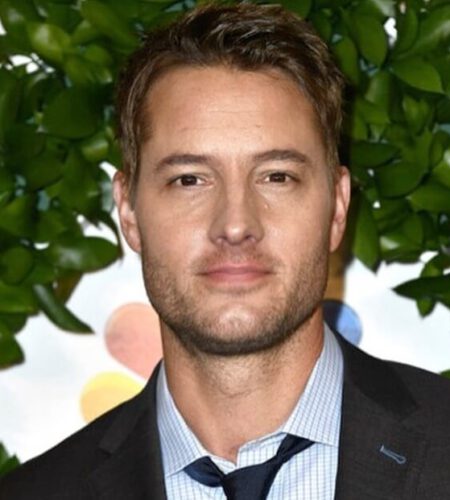 Justin Scott Hartley born January 29, 1977 is an American actor.
Justin Hartley is an American actor. He is well-known for his character of Fox Crane on the NBC daytime soap opera Passion. He played the character as Green Arrow/Oliver Queen in the CW TV series Smallville and also as Adam Newman on the CBS daytime soap drama The Young.
Made film debut in a small role in the 2005 indie Race You to the Bottom
Starred as Aquaman in the unaired CW pilot for Aquaman (aka Mercy Reef) in 2006
When Aquaman wasn't picked up as a series, the CW asked him to play another iconic DC Comics superhero, Oliver Queen/The Green Arrow, on Smallville
Attended Southern Illinois University and The University of Illinois in Chicago. Majored in History and Theater.
Has an older brother named Nathan and younger sisters named Megan and Gabriela.
Is an avid basketball player.
Grew up in Orland Park, Illinois.
Played various sports in high school including baseball, basketball and soccer.
The role of Kevin Pearson in This is Us was written by the show creator Dan Fogelman, especially for Justin Hartley.
Justin got a gym built at his home during the early lockdown phase in 2020. But, while working out, he tore his biceps off his arm which took 3 months to heal.