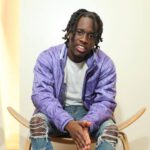 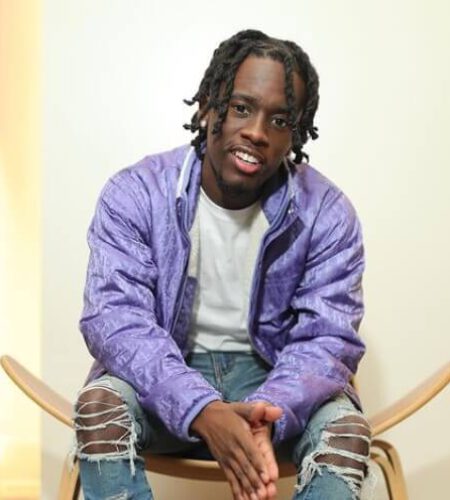 Kai Cenat was born in an American family on 16 December 2001 in New York, USA.
Kai Cenat, an American YouTuber, Instagram star, and social media influencer, is known for his comedic skits and videos on YouTube and Instagram, where he has amassed a large following. He started his Instagram account in January 2017 with his first post and now has over 800,000 followers. His self-titled YouTube channel, which focuses on comedy, has over 1.5 million subscribers. Frederick Douglass Academy was Kai Cenat's alma mater. Kai Cenat is a student at Morrisville State College, pursuing his degree.
He is a member of a YouTuber group AMP.
He is a car enthusisat.
Currently, he resides in Atlanta, Georgia.
He has a Tiktok account under the username kai_cenat where he has 750k followers.
He joined Twitter in February 2017 & has earned over 171k followers.
His favorite sport is basketball.