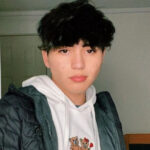 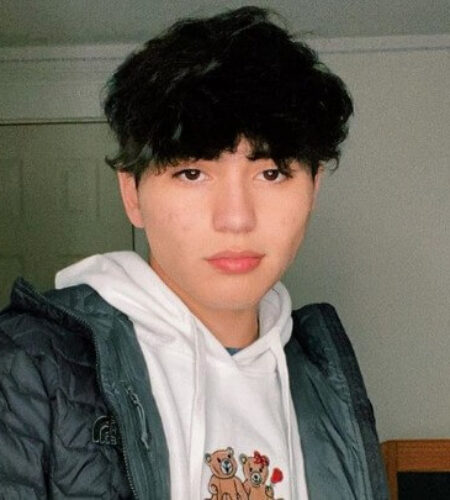 The famous TikTok star Kairi Cosentino was born on February 8, 2003, in Little Falls, New Jersey, United States of America.
Born in New Jersey, United States of America, Kairi is American by nationality.
However, his appearance is not of those who are American native. That’s because of his mixed-ethnicity background.
He is from New Jersey and he's of Japanese and Italian descent.
He has a sister named Maiya. His mom has appeared on his TikTok account.
He is part of the collaborative TikTok group Social Demographic Group. He earned representation with TalentX Entertainment. He became a headliner on the Boys of Summer 2020 tour.
He played soccer for Passaic Valley High School as well as Match Fit Academy FC.
Kairi has danced to songs by artists such as Drake, J Boog, Pia Mia, Jay Rock, Kendrick Lamar, Future, James Blake, Jared Krumm, Doja Cat, Trippie Redd, Lil Keed, and Megan Thee Stallion.
He wants to learn French and Italian. He also tried to learn Arabic with the help of a fellow New Jersey-based TikTok star, Waseem Qattous.
Girls have complimented his long eyelashes and a very symmetrical face.